School of Sound is proud to invite you to Dario D’Attis & Mirco Espositos House Producer Masterclass.This is a showcase of Dario’s and Mircos producer skills and an interaction point with your own productions.The full 2 day masterclass includes all aspects of Music Production, Sounddesign, Mixing and Publication.

In parallel to this Masterclass we hold the official Dario D’Attis & Mirco Esposito Remix Contest, and you could win a social media push of your remix and a copy of Lennar Digital Sylenth1. This is your chance to be heard by thousands of fans!

Dario has been releasing music since 1999, which has seen him become a regular DJ on the Swiss underground club scene for many years. However in the past three years Dario has started to attract the attention of global audiences with the likes of Marco Carola, Åme and Dixon supporting his music.Recent releases on Hive Audio, Noir Music, Poker Flat Recordings, Strictly Rhythm and Defected Records have catapulted Dario into the spotlight, with tracks like “The Good Old Days” being a firm Ibiza anthem. This year his remix of Soul Vision “Don’t Stop” further made an impact in clubs around the world.2016 saw Dario embark on busy international touring schedule including dates at Watergate, Ministry of Sound, Nordsten, La Rocca, Montreaux Jazz Festival and Defected Festival in Croatia.Alongside this growing international rise, Dario has been heavily involved with Hive Audio; leading to a residency at the legendary Zurich nightclub, HIVE.2017 saw him push the envelope further on his productions, with original releases and remixes lined up on several high profile labels as well as a touring diary that sees Dario play across Europe and North America.

Mirco Esposito is living in Lucerne has studied at SAE Institute Milano. He s been in the house scene for two decades.

THIS MASTERCLASS WILL BE HELD IN GERMAN LANGUAGE 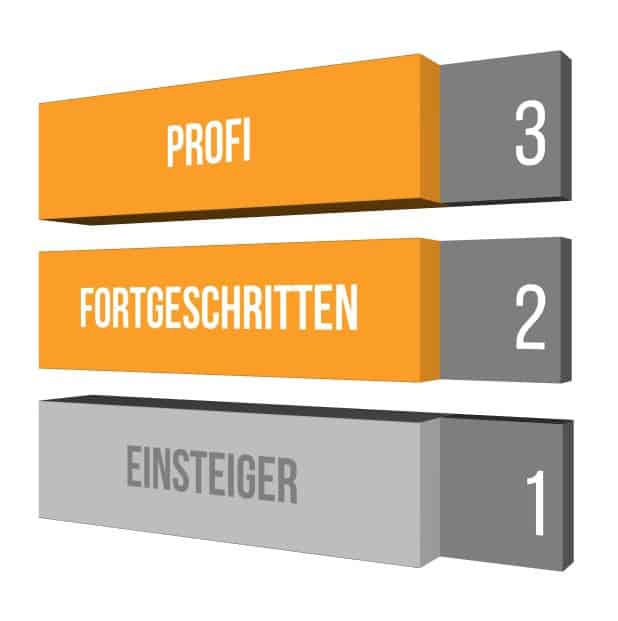 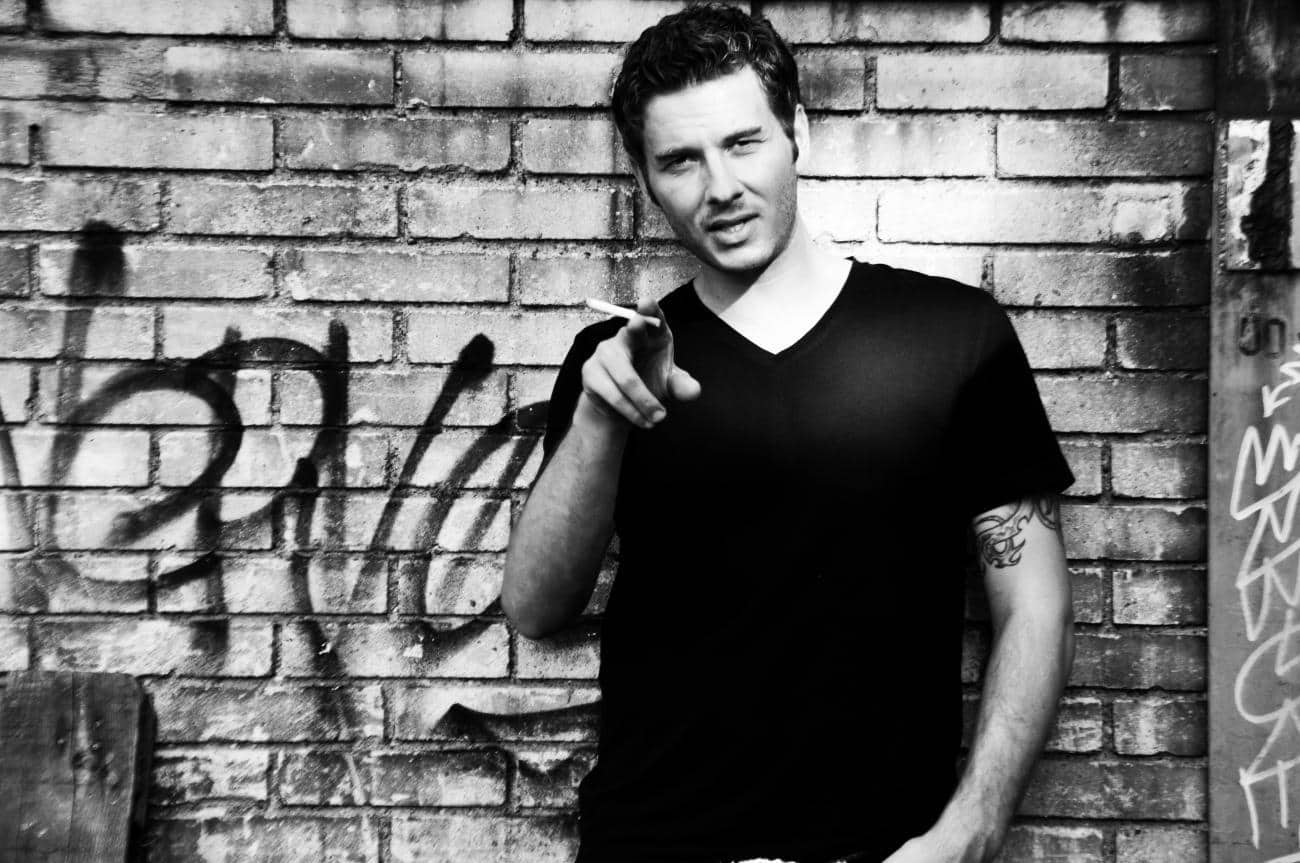 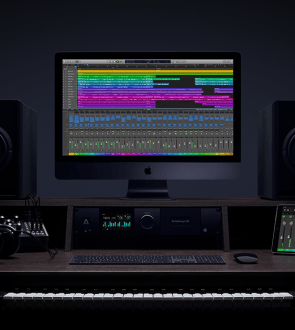 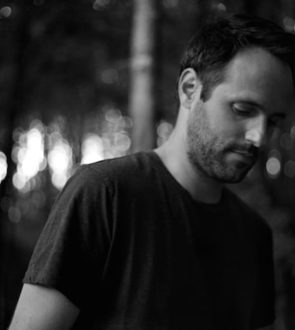 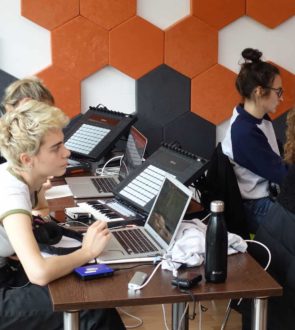 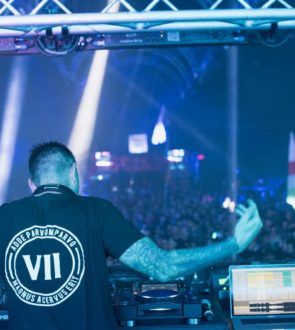 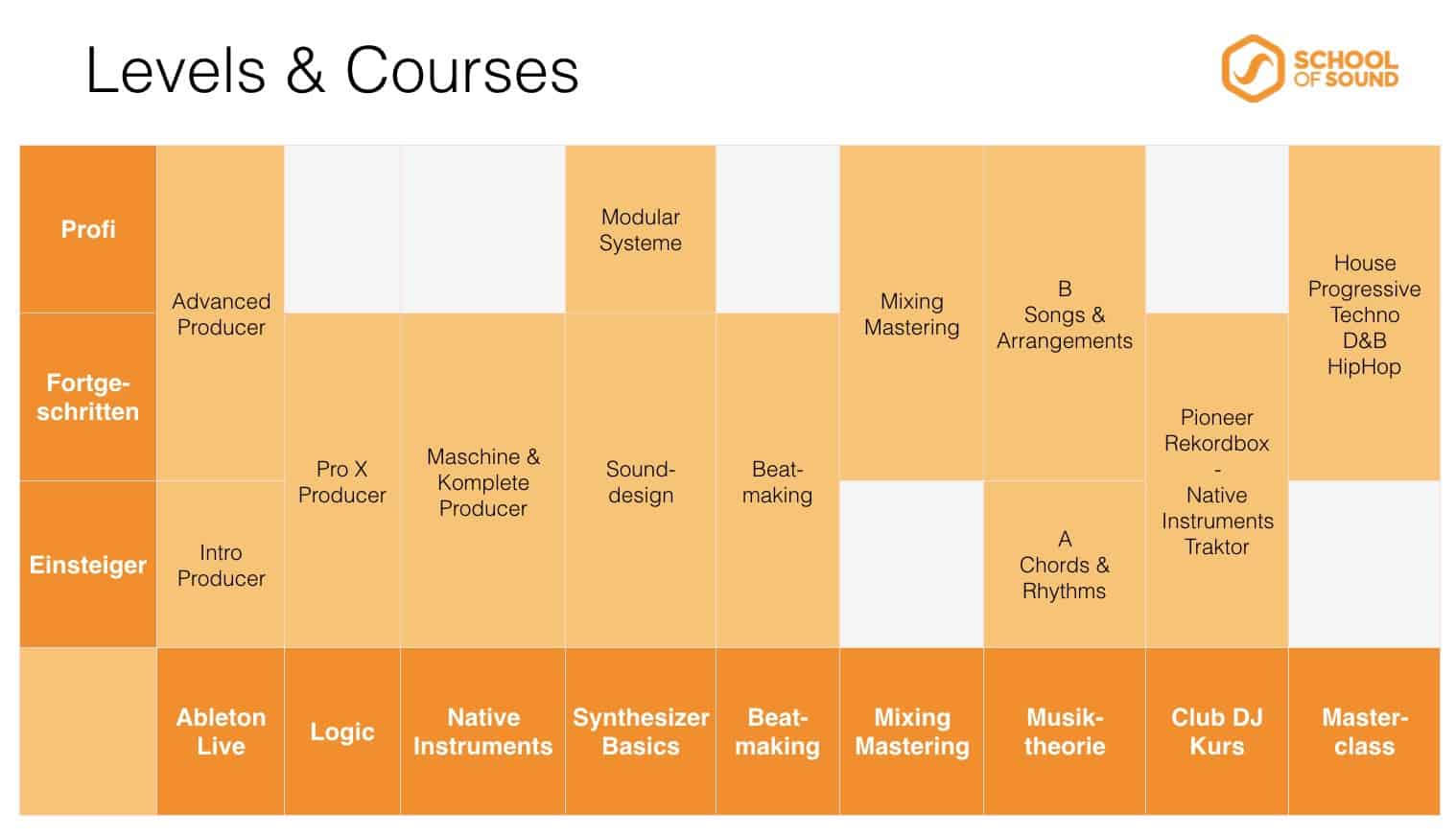