Mike is a double platinum and five gold artist from Europe who savors in the form of dance, house and electro house flavours. His musical perfection is unparalleled and led him to remixes of Nicky Romero, Manufactured Superstars, Arash feat. Sean Paul, Example, Lil Jon, Inna and many more. Mike was one of worlds Top 100 DJ’s for many years and tours throughout Europe from Russia to Spain and around again with Motion & Energy in Switzerland, White Festival, Temptation and Electric Mountain festivals.

You could win an official release on Mike’s Personal Label, a social media push of your remix and a copy of Lennar Digital Sylenth1.
This is your chance to be heard by thousands of fans!

Mike Candys holds his Electro House Producer Masterclass at School of Sound to showcase his producer skills and to interact with your own productions.

Rules
Previous
Next
Get your music heard!
1. Download the remix files
2. Remix!
3. Upload to Soundcloud
4. Submit Soundcloud Link
5. Get voted and WIN!

Enter and win!
Win These Prizes 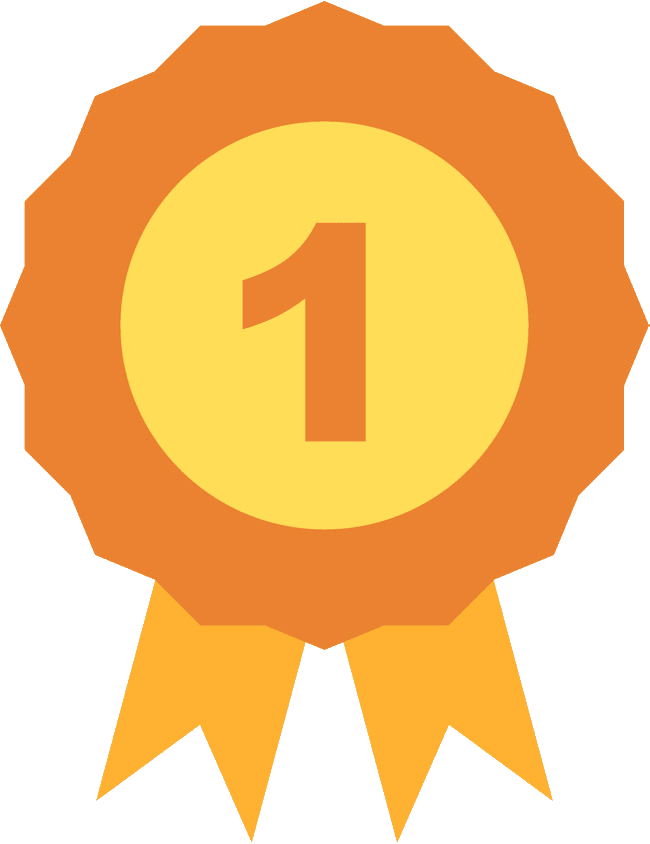 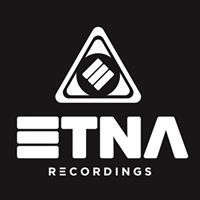 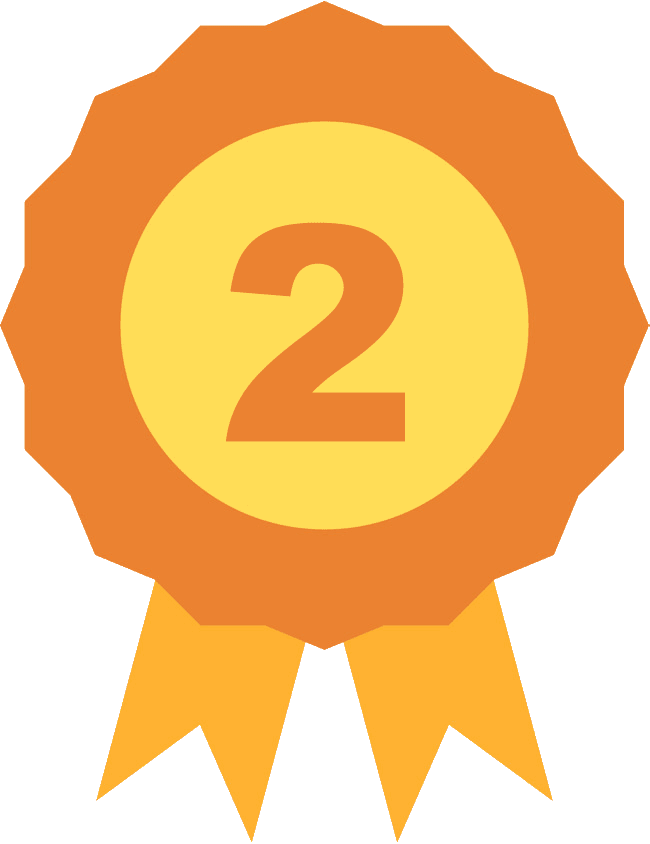 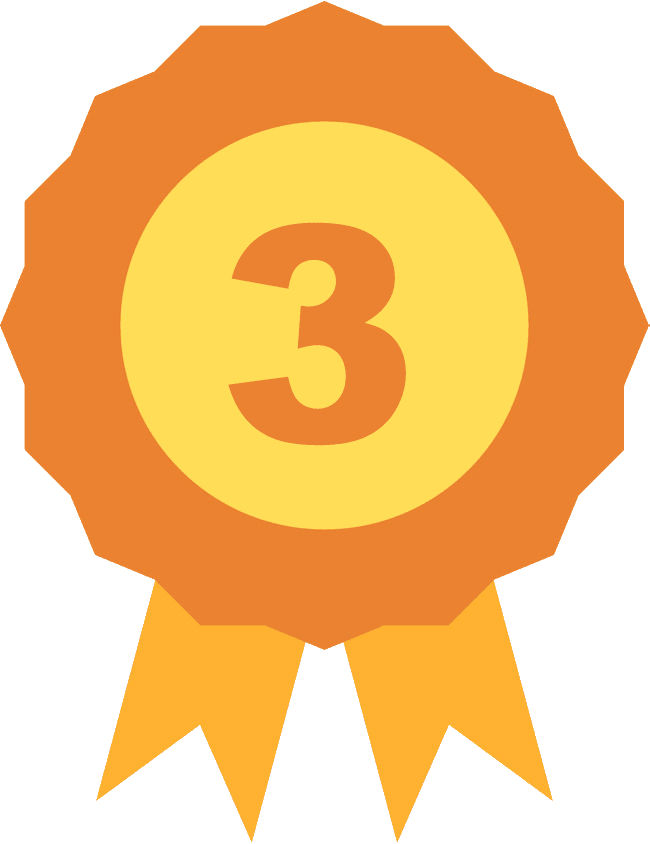 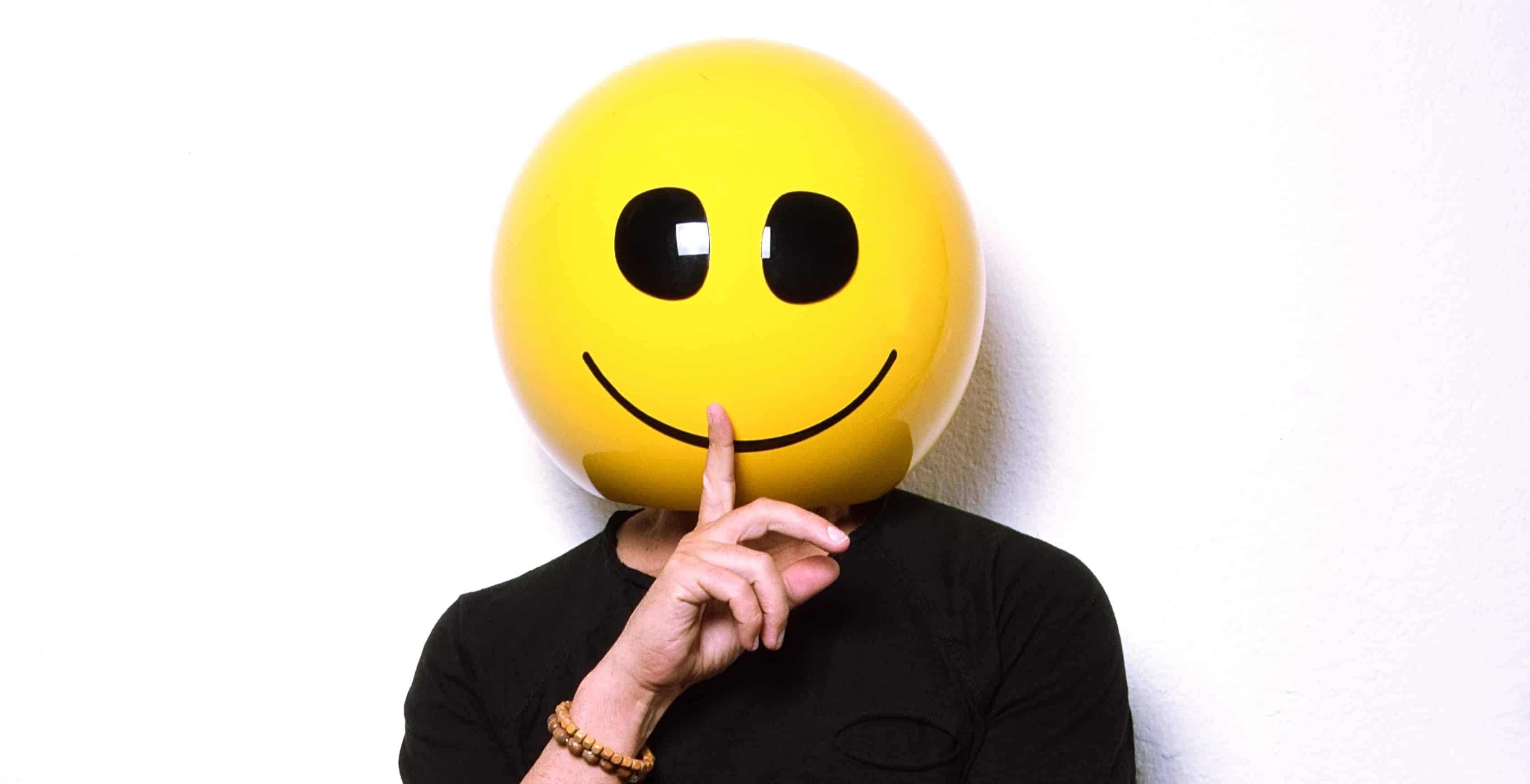