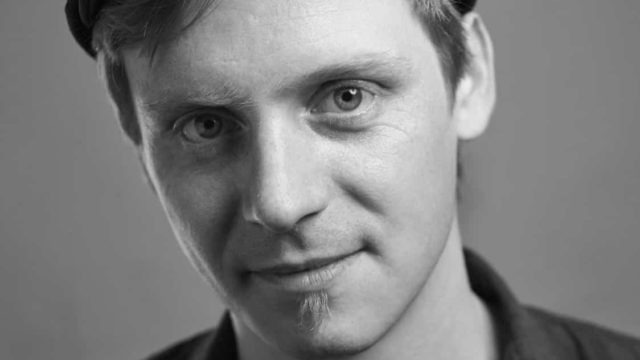 Konrad Dycke, piano teacher, producer, live-mixer and DJ, is coming from a musical family. He started to play the piano by the age of 6, and took lessons of classical music until the age of 17. By the age of 14, he started playing the trumpet. Already by the age of 16, he started producing electronic music. At first inspired by Trip-Hop and Dub, he presented himself on Myspace as „Downinfinity“. Today, Downinfintiy stands for a very experimental sound with influences of Techno, Nujazz, Chillout und Ambient music with a fable for odd measures.
Konrad Dycke is working as an audio engineer since 2010 and was part of many productions with a big variety of musical styles and magnitude. In the last 10 years, he was playing with quite a lot of different bands and musicians, learning the basics of additional instruments like drums, base, guitar, and different percussion instruments.
His style of production is inspired by the music, he did in the past, using a lot of melody and harmony, which also can be found in his diversified, dramatic sets. 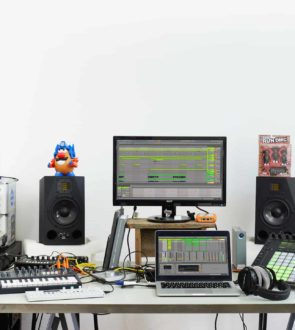 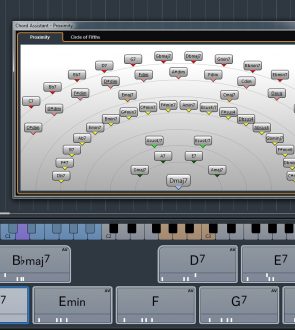