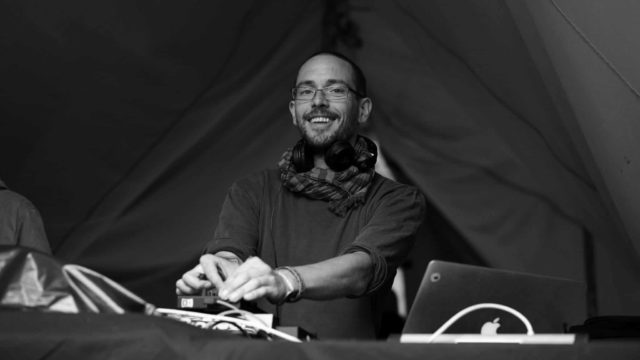 Musik, Melodien und Beats werden heute mittels Technologie gemacht. Was jedoch wirklich die Haut, Geist und Körper durchdringt, ist das Menschliche an der Musik, das „Human Element“. Es ist dieser Geist, Vibe und Atmosphäre welche dich in eine andere musikalische Sphäre anhebt, wenn du ihnen Raum und Zeit gibst.
Martin Knecht aka Human Element hat dies verstanden und setzt diese Einsicht in seinen musikalischen Projekten konsequent um.
Martin gründete mit Nicola Capobianco aka Liquid Soul das Label Mikrokosmos und veröffentlichte 2010 seine erste EP als Human Element – Breaking the 4th Wall.
Er legt heute in ganz Europa an Festivals auf, zum Beispiel am Boom Festival (Portugal), Voov Experience, Fusion Festival (Germany) und das Universo Parallelo (Brazil).
—
Music, melodies and beats are mostly done by technological devices these days. But what makes the sound really penetrate your skin, bones and mind, is the Human Element. This magical potion cannot be explained in words. It is that spirit, vibe or atmosphere that only once you hear it you know, a sonic bliss.
For Martin Knecht, from Zurich, Switzerland, this journey of making sonic spells began in a very early age, as he was experimenting with his human senses to make music. He started using his voice in choirs as a young boy, learning tempo and rhythm, and then developed his other senses while playing the piano and guitar. But it wasn’t only knowing how to produce music that fascinated Martin, he also wanted to know how to connect between tunes and create a flowing harmony. Constantly listening to the radio, Martin would record songs and then craft mix-tapes which gave him an instinct and intuition of a DJ.
Completely devoted to his mission to be immersed with music, at 14, Martin spent all his money he earned on DJ equipment. He was hooked. He practiced for several years, experimenting and pushing the limits of these machines, along with his acquired musical experience, in order to see how he can bring his Human Element. But another inspirational turning point happened which completes the background story – in 1996 as Martin first listened to Sasha and John Digweed’s Northern exposure, it was love at first sound. From that moment on, it was clear to him that these melodic progressive sounds will become an inseparable part of his artistic voyage. Things moved fast from there – a residency at the Labyrinth club in Zurich and getting gigs all over Europe paved his way up.
Martin’s musical path diverges into three main directions: his main project as Human Element, his more downbeat and chill-out grooves under Mikrokosmos, and his other alias, DJ Martin, where he gets to play and juggle with Progressive Psy. Between 2006-2011, Martin was running the label Mikrokosmos together with Nicola Capobianco, aka Liquid Soul, and they also formed the Progressive project Earsugar. In 2010 he released his first EP as Human Element – Breaking the 4th Wall, and since then he kept on shaping and exploring new frontiers in his creation. Rocking countless parties and festivals such as Boom festival (Portugal), Sunshine festival (Japan), Fusion festival (Germany) and Universo Parallelo (Brazil) marked him as a necessary element in every party. That special Human Element. 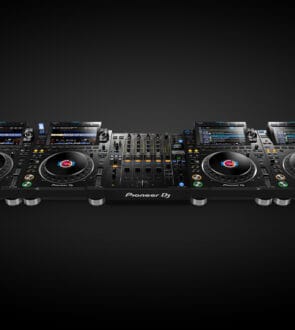 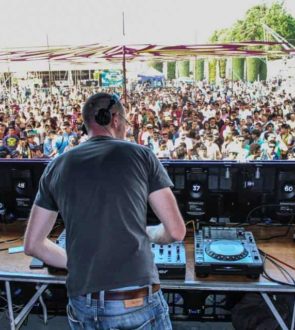 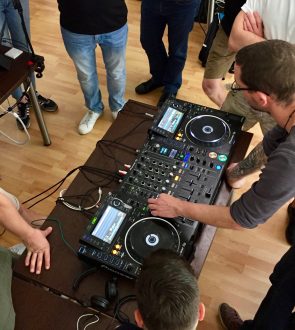