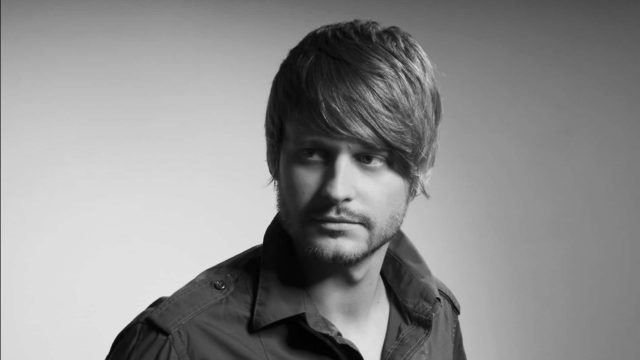 Whether it is Openening, Primetime or Aftershow, Mathias’ intuition for the crowd and location, proves each time again that he lives for his profession. His music is both, distinctly ambitious and refreshing. Following the House music of the 90s, he works thoroughly to create new sound structures. For a while, he has been using different types of percussion elements. The result is an enjoyable rhythm, which communicates with its audience in a very particular way. In a playful approach, he creates an incredible repertoire of feelings that reproduces within the crowd. Mathias’ various sets include the following sound features: funky, freaky, dashing, dub, slamming, enriched by African and South American percussions. Inspired and motivated by the first House & Techno DJs at Bioxultra in Gera he got his first turntables at the age of 14. One could argue it is necessary to live wherever the sound rises at a particular time. However, Mathias draws on his own strengths. Away from sated urban in- and output, he has always maintained the objectivity for his music. For 7 years, he has been the resident DJ of the well-known club Muna. He is not only DJing there, but he also supports talented folks within the Freshblood project. Additionally, he is jointly responsible for the Klanglauf events at Kassablanca in Jena, as a DJ and organizer. Together with Marek Hemman, Mathias released 4 EPs on the label Freude am Tanzen and 4 own EPs on Vakant. Amongst others, he also did remixes for Matthias Tanzmann, Onur Özer, Dapayk, Anja Schneider, Daniel Stefanik and Trentemöller. DJing and, later on, the production of electronic music have been his occupation since 1996. With his style of work, Mathias joins those, who refuse to produce and release music excessively. Thus, the necessity to make records that will remain long lasting is one of the guiding motifs of his profession. 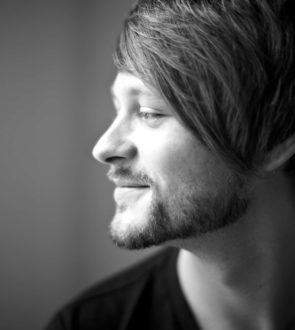